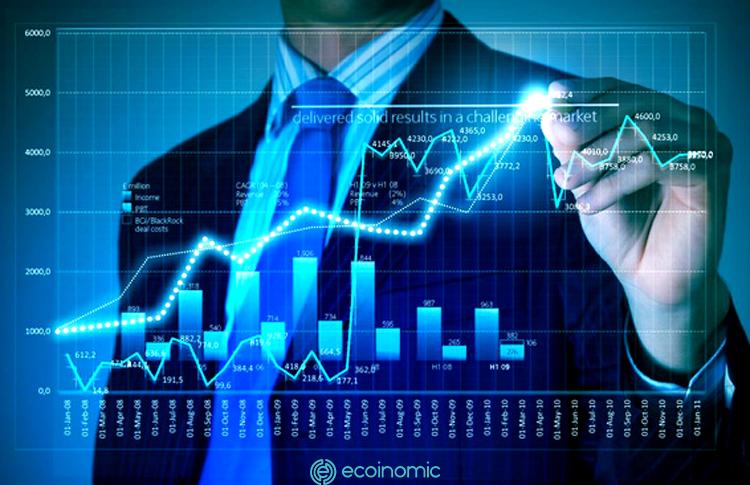 According to the Boston Consulting Group (BCG), the total size of tokenized illiquid assets, including real estate and natural resources could reach $16.1 trillion by 2030.

In a newly published report from BCG and the digital exchange for the PRIVATE MARKET ADDX, BCG CEO Sumit Kumar and ADDX co-founder Darius Liu noted that “the majority of the world’s assets today are locked in illiquid assets.”

The reason for the illiquidity of this asset is attributed to factors such as limited affordability for public investors, lack of expertise in asset management, and limited access – such as when the asset is restricted to upper-class groups (in the case of antique fine art and automobiles), legal barriers and other situations in which users have difficulty buying or trading assets.

Tokenization of on-chain assets can solve this problem, the market surpassed $2.3 billion in 2021 and is expected to reach $5.6 billion by 2026.

By 2030, the authors forecast on-chain asset tokenization opportunities to reach $16.1 trillion – much of which is made up of financial assets (such as insurance policies, pensions, and alternative investments), home equity, and other cryptographic assets, such as infrastructure projects and patents.

The authors also note that this is only a forecast, and in the best case, tokenization of global illiquid assets could reach $68 trillion.

However, the potential of digital assets will vary from country to country due to regulatory frameworks and asset class sizes.

“Tokenization of assets on the chain offers the opportunity to remove many barriers to asset illiquidity as well as the current traditional method of segmentation.”

Real estate could be among the illiquid assets that could benefit from tokenization from investors looking for real-world asset-backed investments in DeFi.

Cointelegraph Research Terminal revealed that real estate assets account for up to 40%, making it one of the main areas for offering security tokens.