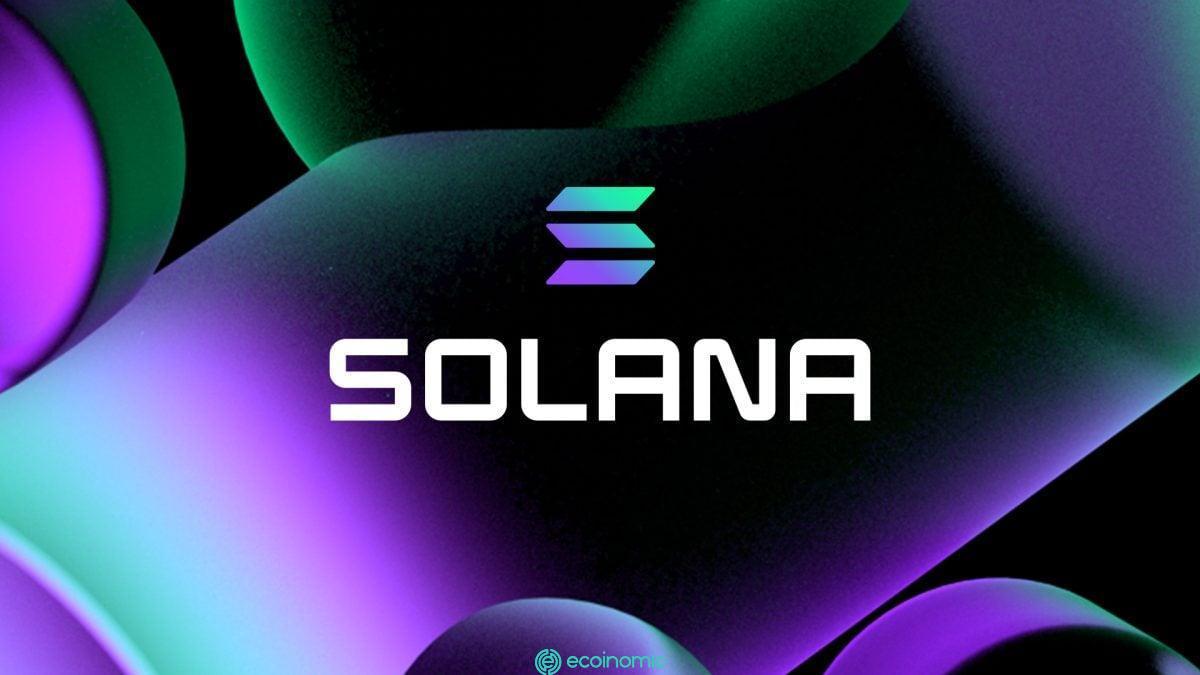 A new Solana scaling protocol named Layer N that could quicken DeFi derivatives and on-chain social networks has come out of a stealth development phase ahead of a mainnet launch expected next year.

Similar to Ethereum’s multichain scaling architecture, Layer N builds on top of Solana with the goal of increasing scalability and will be working with Ledger Prime and Pattern Research as liquidity partners.

Layer N says it’s the first blockchain that will be able to match the throughput, or speed, of a centralized exchange. The protocol said it employs a “novel execution environment, dubbed the guardian network, as well as a few sets of unique technical innovations and optimizations to scale up execution.”

“Layer N will push the boundaries of throughput and latency that users are accustomed to on the Solana blockchain,” Layer N Co-founder Dima Romanov said in a statement provided to The Block.  “Through our technology, on-chain computation will approach centralized server performance for the first time.”

Execution environments are a critical infrastructure component that shape the way assets and smart contracts behave on blockchains and impact the end-user and developer experience. While yet to be proven, Layer N said it could open up use cases that previously were not possible in the current blockchain environment.

“For DeFi derivatives, a sub 100ms sequencer that settles to Solana could rival the user experience of a centralized exchange, opening the door for new and innovative DeFi products,” Solana Co-founder Anatoly Yakovenko said in the statement.