What coin to mine without ETH? 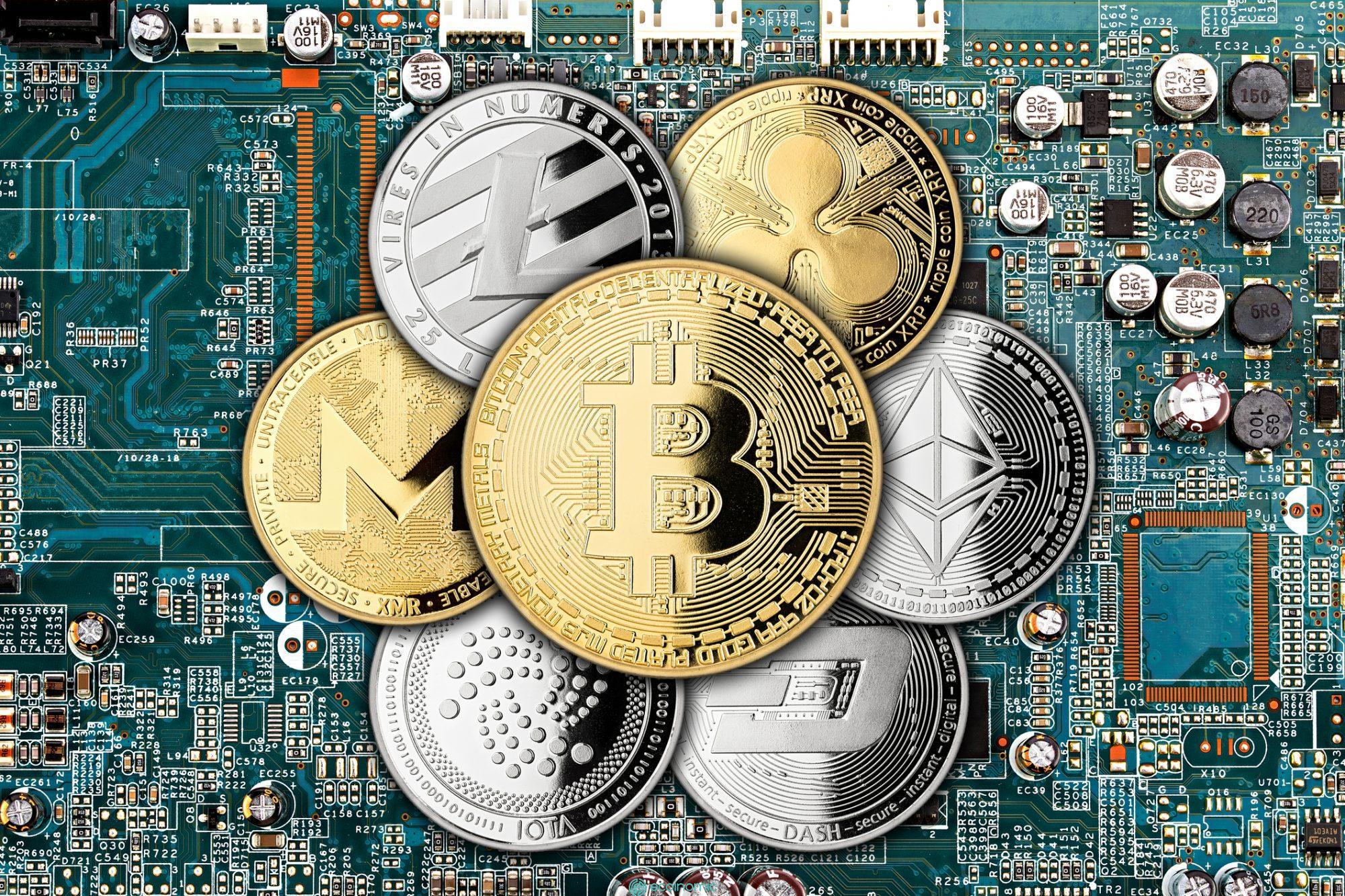 If you haven’t sold your buffalo cast yet, you can switch to mining other Proof of work (POW) coins such as:

The coin follows the 2nd Hark fork at the 1,920,000 block of Ethereum after the 6/2016 hack. The ETC network exists to preserve the principle of “Code is Law“, that is, code is the law of the Blockchain, all executed orders and transactions are final and immutable.

Launched on 03/01/2018, just in time for the 9th anniversary of Bitcoin’s operation. Ravencoin is a Peer-to-Peer blockchain that efficiently handles the creation and transfer of assets from one party to another.

The anonymous cryptocurrency is highly scalable, operating based on the Mimblewimble protocol. This is a highly anonymous and scalable protocol founded by an anonymous developer on 19/06/2016.

As the leading coin, focusing on privacy, moderating transactions. is a Privacy Coin (anonymous coin) with the characteristics of hiding the transaction addresses of the parties involved, hiding information about the amount of transactions, account balances and cannot retrieve transaction history.

Built on the foundation of Ethereum according to the ERC-20 standard however, after the Mainnet of the Aion Network was successfully launched on 4/25/2018. Aion Coin (AION) has officially moved to run on the Aion Network Blockchain.

If BTC is gold, Lite coin is silver for payment purposes, so Litecoin’s blockchain handles more transactions than Bitcoin, as well as creates more blocks in a while.

Above are 6 typical coins recommended for you in addition to the option of turning off buffalo mining. There is also many more Proof of work coins you can balance mining coins that are suitable for your buffalo for the most optimal profit.