Why NFT royalties are almost impossible to enforce on-chain 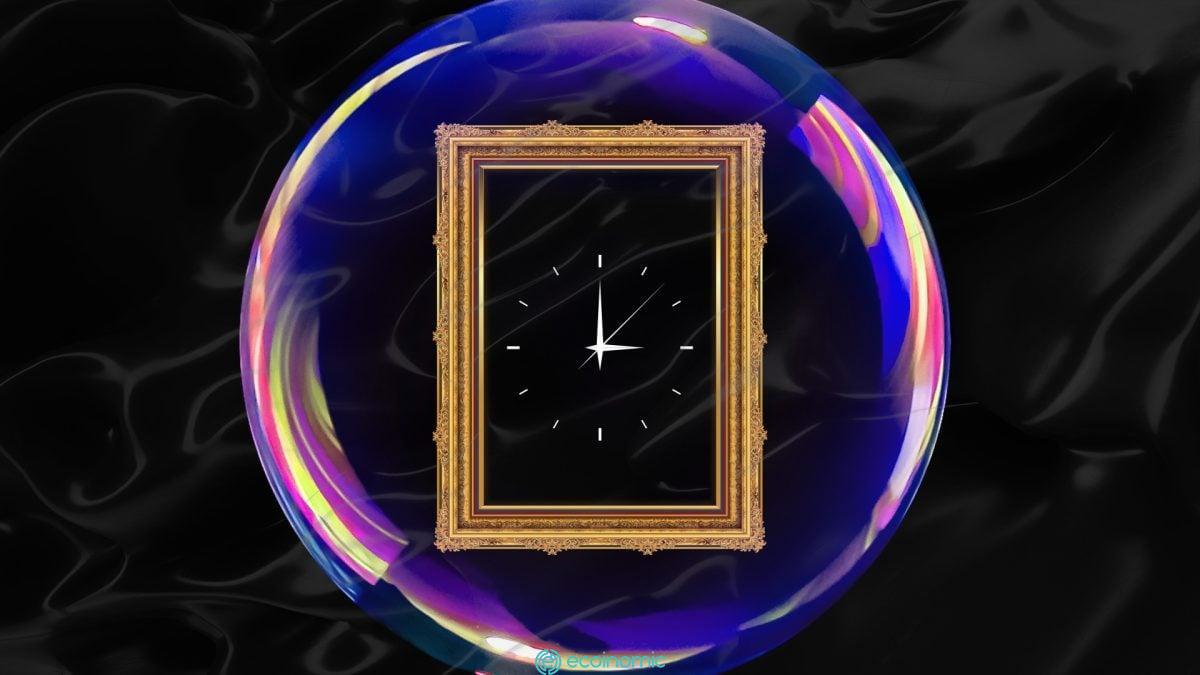 NFTs have an image problem: They’re often at the center of scams and rug pulls. They’ve been accused of being terrible for the environment. And many think that they’re tacky or not worth their exorbitant cost. Yet, they’ve always had one saving grace — the royalty payment.

Royalties are why charities such as UNICEF chose to sell NFTs last year. It’s why many creators such as the rapper Nas entered web3. Unlike an artist selling a physical portrait in a small gallery and only earning money from the primary sale, artists can hope to earn perpetual revenue from a cut of every single future on-chain sale of that asset simply by minting one NFT.

But one of the NFT’s main perks is under threat, as SudoAMM, the marketplace launched by the NFT exchange Sudoswap, demonstrated. In July, Sudoswap removed all royalties to reduce fees down to only 0.5% per transaction, upsetting many NFT creators.

And artists are taking proactive measures to protect their royalties. QQL, a generative NFT project co-founded by Fidenza creator Tyler Hobbs, blocked X2Y2, an NFT marketplace that allows buyers to evade royalties. The creators of the project did this to make a statement and to defend the secondary royalties that benefit artists.

“As far as artists are concerned, there isn’t a defined way to have recurring income month over month” by removing marketplace royalties,” Arya Ghoner, a web3 creator known as Kingfo, tells The Block. “Good projects will have to likely dilute you as an early investor with secondary collections to continue raising money for the company or their roadmap.”

Removing or reducing royalties would go against the progressive principles afforded by web3, adds the NFT artist Damien Roach. “We need to stay focused on establishing new, more equitable and sustainable ways of doing things, instead of just recreating the old, outdated and failed structures. To give up on forging this reality would be a huge mistake.”

The Ethereum token standard EIP-2891 attempts to tie royalties to on-chain transactions. However, a trick known as NFT wrapping subverts this measure to decentralize NFT royalties and leaves NFT royalties to the discretion of marketplaces.

The rap on wrapped NFTs

Centralized NFT marketplaces like OpenSea are among the entities that direct NFT transfers. OpenSea verifies that the transaction is authentic and facilitates the sale, taking ETH from the buyer’s wallet and giving it to the seller. OpenSea will then withhold the set percentage, up to 10% total, from every sale and distribute the funds back to the original creator as a royalty payment.

The decentralized equivalent to OpenSea’s implementation of royalties is Ethereum Improvement Protocol (EIP) 2981, which stipulates that when the conditions of a sale are met and the NFT is transferred, a portion of the sale must go to the creator. That portion and the original creator’s wallet address is written into the Smart contract code.

However, the NFTs can be wrapped to follow different guidelines than originally intended.

A wrapper acts like a box covering up whatever is contained inside of it, blockchain developer Marissa Hudson explains. It’s as if the smart contract scans the box before deciding whether to accept or deny its transfer.

For an example of how wrapping works, say that an NFT is minted under ERC-721. This is the Ethereum token standard that creates NFTs. It asserts that the owner of an NFT is the person who has the NFT in their wallet and can use it however they like. In other words, the owner and the user are tied under ERC-721.

But a new token standard called ERC-4907 breaks the tie between owner and user, allowing for rentable NFTs. An ERC-4907 box is wrapped around ERC-721 NFT. When that wrapped token goes through an ERC-4907 compatible smart contract, the token will be rentable even though it was not originally meant to be.

That’s why ERC-2981 can only uphold on-chain royalties if all parties agree to use that token standard with the right smart contract. Otherwise, it’s essentially, “ERC-2981 — also known as ‘Ask Nicely For Specific Royalties,” Hudson jokes.

The issue with on-chain royalties

There’s a way to stop NFT wrapping that circumvents royalties, but it would cause more problems than it solves.

The ERC-721 token standard which most NFTs adhere to has several functions, one of them being “transfer from.” This is what traders use every time an NFT moves between addresses. It’s also what allows an NFT to be sold on a marketplace, whether that marketplace has royalties, such as OpenSea, or not, such as SudoAMM.

“The reason you can’t enforce royalties is because as long as you allow the holder of the NFT to send the NFT to another address, it’s impossible to stop a marketplace from using that function to do the transaction,” a blockchain developer known as Nicholas says.

He adds that you could block this circumvention if you limit NFTs to be moved only when a sale happens, and not, say, transferring it between wallets. However, “that wouldn’t really solve the problem because I could just sell it to you for like a minimal amount of ETH at in order to bypass this mechanism, and then do a larger ETH transaction outside of the marketplace.”

Drawing this distinction between sales and transfers is difficult anyway, Hudson says. Transfers occur for many reasons, such as a user swapping one token between their numerous wallets. To disable the “transfer from” would be to prevent the NFT from moving between wallets at all.

With no good way to enforce NFTs on-chain, royalties are left up to marketplaces.

“In an already illiquid market, this just causes undercutting wars between royalty-free and royalty marketplaces — both looking to squeeze liquidity out of their JPEGs,” Ghoner says.

While an increasing number of marketplaces eschew royalties, some are taking a stand to support artists. One such platform is Daata, which commissions original digital work from emerging creators. Daata’s smart contracts pay artists a 15% royalty upon resale, higher than OpenSea’s cap of a 10% royalty.

“We’re seeing that many secondary marketplaces are ‘opt-in’ on royalties. Some respect EIP-2981, some respect the royalty registry, and some  —like OpenSea — don’t,” Daata’s CTO Josh Hardy told The Block. “Daata’s position is always that artists should receive a royalty, and it’s a shame that marketplaces are circumventing paying royalties when it is one of the primary benefits of NFT technology for artists. Daata does not have a secondary marketplace yet, but if or when we do, we’d require that buyers pay the artist royalty.”