What is MACD? Effective trading strategies with MACD

What does MACD mean?

MACD (Divergence/Convergence of Moving Averages) is a trend-following oscillator that indicates the relationship between two moving averages of the price. Gerald Appel developed MACD and is also the author of Systems and Forecasts. MACD is the difference between the 26-day exponential moving average (EMA) and the 12-day EMA. The 9-day EMA is called the signal line, and it is drawn together with the MACD to identify buy or sell signals.

Appel defined the EMA as a percentage so he mentioned three moving averages of 7.5%, 15%, and 20%, respectively.

MACD is created by 3 main components:

How does MACD work?

Step 1: Calculate the 26-day EMA of the closing price

Step 2: Calculate the 12-day EMA of the closing price

Step 4: Calculate the 9-day EMA of MACD and we get the Signal line

Due to its origin in the EMAs, MACD is considered a slow indicator, it is only suitable for stock trading when it is in a narrow range and the volatility is not too high. When using MACD in trading coins you will see that sometimes the signal is noisy and it has a certain lag compared to other oscillators.

See also: What is the Wyckoff method?

There are three ways to trade with MACD as follows: based on crossings, divergences and overbought or oversold zones.

The importance of Zero Line

The zero Line, also known as the centre line, is a line with a value of 0, which is considered a marker to confirm the reversal signal of the price line. When the MACD line and the Signal line intersect and run below the 0 levels, signalling a fall in the price, it is not recommended to buy. On the contrary, when the MACD and Signal line intersects and run above the zero line, it means a bullish reversal signal, it is recommended to stop selling and buy.

Based on the centre line, it is possible to identify the overbought and oversold zones through the distance of the zero line from the signal and MACD lines. Buy and sell signals are generated by the crossover above and below the 0 lines.

See also: What Is Divergence? How To Apply Divergence In Crypto Trading

Step 1: At the home page select “Indicators”, then type MACD in the search bar

MACD is a familiar indicator that is easy to use, but it is considered slow because the data is calculated based on the past price action of a coin. Therefore, the MACD indicator always gives a signal lag compared to the actual price. It’s only really useful when you use it to predict trends and future reversals. 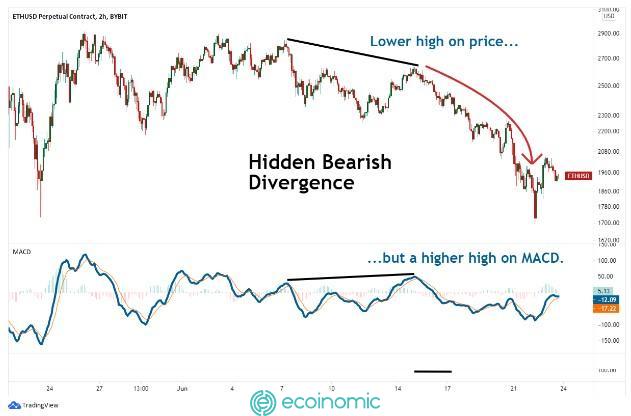 What is divergence? How to apply divergence in crypto trading 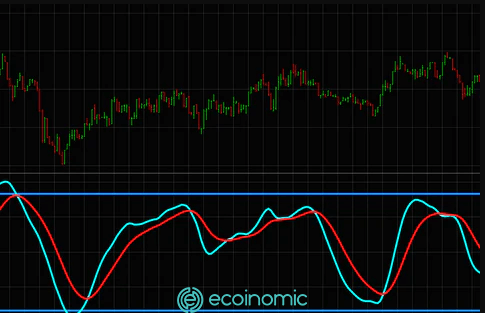 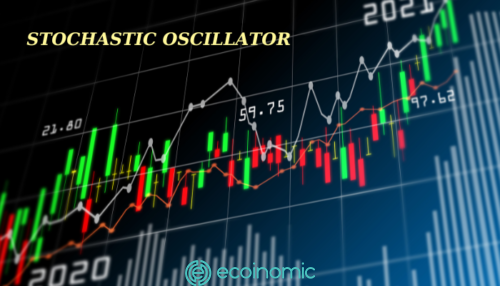 Stochastic Oscillator: What is it and how do traders use it? 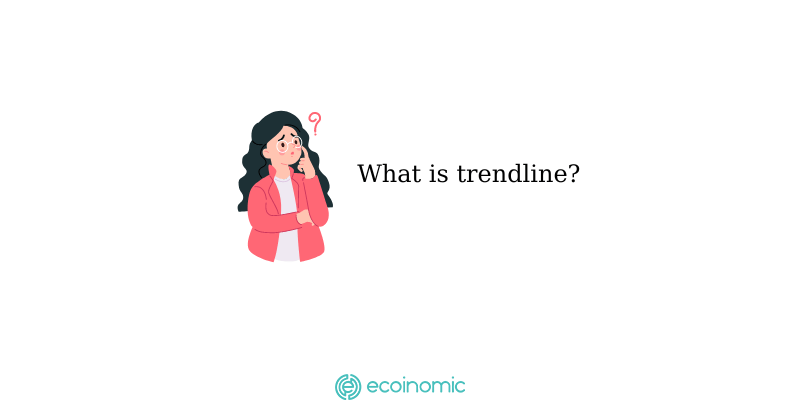 What is Trendline? The purpose of using trendlines in technical analysis