Understand the difference between tokens and coins

Most people entering the blockchain market have been confused by the terms token and coin. In fact, coins and tokens both seem to be quite similar to each other to some extent.

Both coins and tokens can be called cryptocurrency. However, in certain cases, you can only use coins, and on the other hand there are also a few utilities that can only be used with tokens. This article will explain in detail and distinguish coins and tokens for newbies.

A coin is defined by the following characteristics:

Technically, tokens are also a cryptocurrency or coin-like asset. The most obvious difference, however, is that the token does not have its own blockchain network and must run on the blockchain platform of another cryptocurrency similar to defi projects. Tokens have a lot of useful functions such as being able to be traded or hoarded as a digital currency and support trading, decentralized exchange rare items in video games. 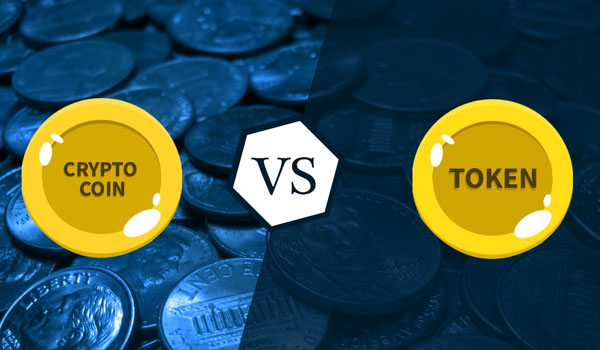 While transaction coins are processed and tracked by its own blockchain platform, when trading tokens, users depend on smart contracts, which are a series of codes that support payment transactions for users.

Each Blockchain platform uses its own code, for example Ethereum uses ERC-20 and NEO uses Nep-5. When a token is used, then it runs from one address to another, and NFT is a great example of this.

NFT or non-fungible token by its name we can tell it is a type of token. How ever, NFTs are unique items, that means each NFT is different from another in terms of the data they carry. Some NFT are of only spiritual or artistic value. So, in some ways, NFT has similarities to tokens to some extent except that it cannot be used for payment. When the transaction takes place, only the the owning account of a NFT changes and is recorded by the Blockchain system.

The next notable difference lies in what they stand for, while coins are versions of currencies in digital form, tokens can represent assets or documents. In other words simply, tokens are understood as what you own, while a coin represents what you are likely to own. In fact, tokens were born and existed for a long time, before coins appeared, even if they didn’t have much to do with Crypto.

We’ve all owned and used tokens on a given occasion, for example dinner vouchers are sent into emails. Or when selling a car, you need to transfer the documents of ownership of that car for money. But with that, you can’t go to Microsoft to shop and pay with vouchers or dinner vouchers.

How to Trade – buy and sell coins and tokens

If you don’t have cryptocurrency yet, you can buy coins with fiat via Binance P2P If you already own any coin or token, the good news is that you can trade it at centralized exchanges such as Binance, MEXC, FTX, Kucoin,…

Although it is the same cryptocurrency, there is a fundamental difference between a coin and a token : the coin has its own network and the token must depend on the coin’s network. Hopefully the article has provided full knowledge about the similarities and differences between tokens and coins. See you in the next article. 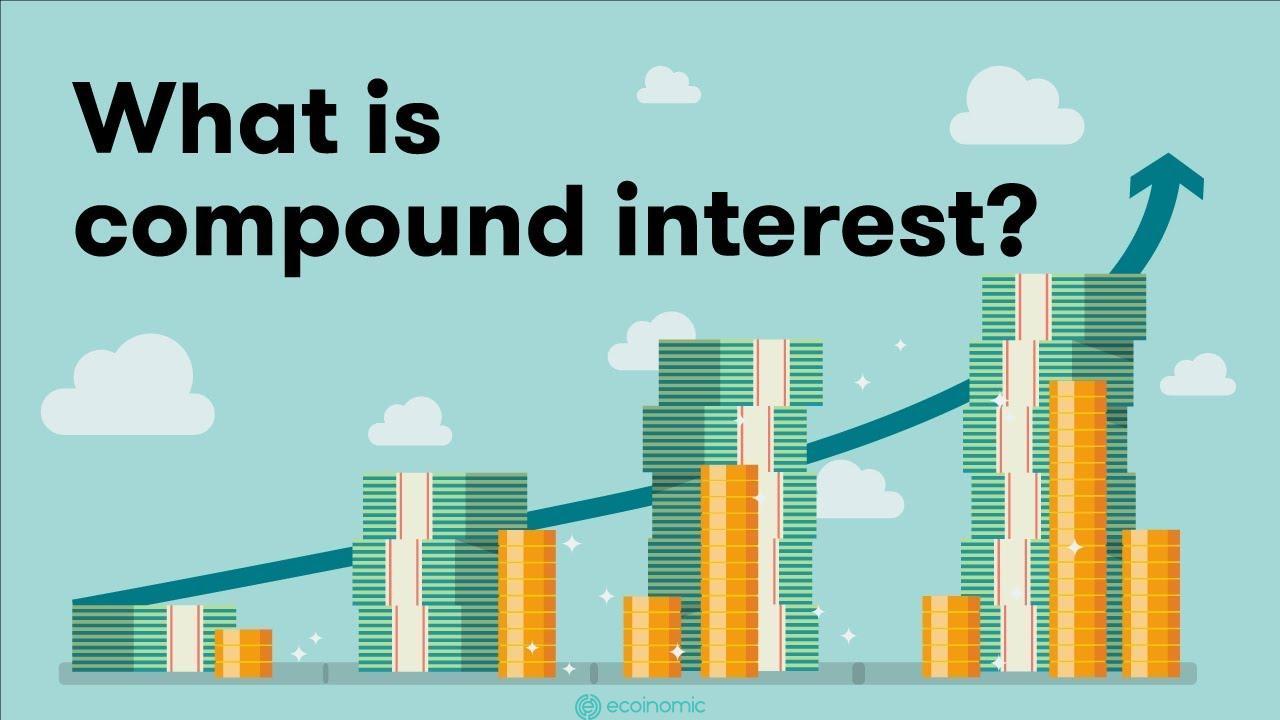 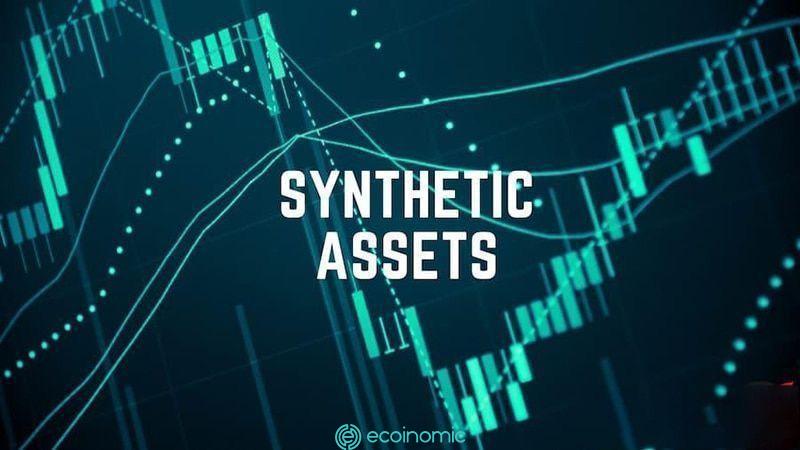