--> What is Tezos (XTZ)? The main features of Tezos

What is Tezos (XTZ)? The main features of Tezos 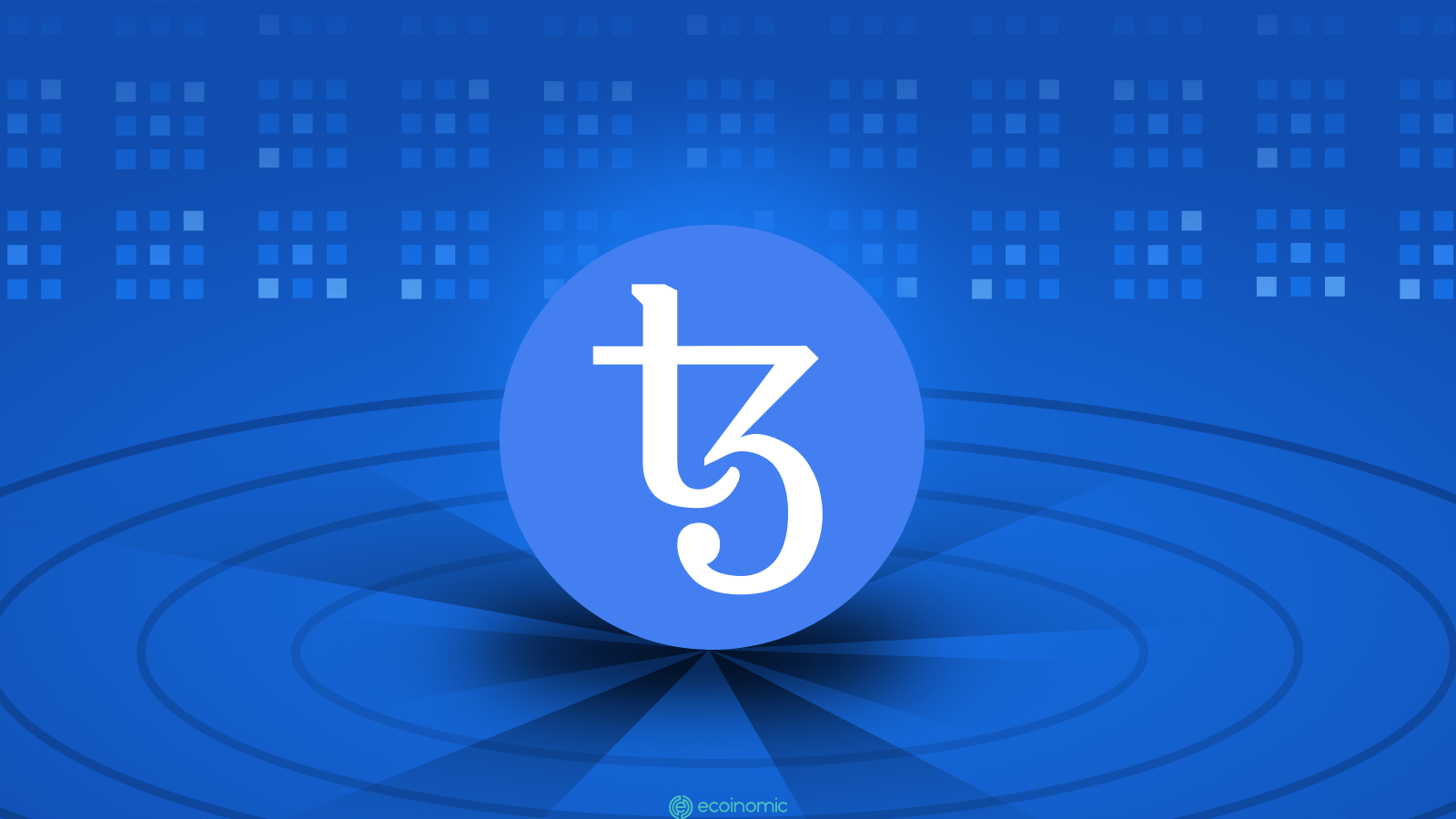 What is Tezos (XTZ)?

Tezos (XTZ) is a blockchain platform based on smart contracts, in a way that is not so different from Ethereum. However, there is a big difference: Tezos aims to provide more advanced infrastructure, meaning it can grow and improve over time without ever risking hard separation. This is a problem that both Bitcoin and Ethereum have encountered since they were created. Tezos holders (XTZ) can vote on proposals to upgrade the protocol that Tezos’ developers put forward.

The open-source platform bills itself as “safe, upgradeable, and built for long-term survival” and says its smart contract language provides the accuracy needed for high-value use cases. According to Tezos, the coin’s approach means it is likely to survive in the future, meaning Tezos can take advantage of developments in blockchain technology.

The technology underpinning Tezos was first proposed in a white paper released in September 2014. After a series of delays, Tezos’ official network launched four years later.

How does Tezos (XTZ) work?

As with other rival blockchains, Tezos acts as a platform for creating and running decentralized applications, as well as for trading asset classes. Smart contracts on the Tezos platform are written in the Michelson programming language and designed specifically for protocols. To make transactions on the network, you need to use gas. This gas fee is calculated in Tezos (XTZ) cryptocurrency.

Tezos is a blockchain using the Proof of Stake (PoS) algorithm. Although it is an installation specific to Tezos, it technically uses another variant of pos called Delegated Proof of Stake (DPoS). Participants holding more than 8,000 Tezos can become candidates then operate the network through baking and participate in the certification process. Baking means creating new blocks (understandably equivalent to staking). While endorsing means “agreeing” to a block created by the baker. If a person doesn’t have enough 8,000 XTZ or doesn’t want to set up the necessary hardware on their own, they can also delegate this work to someone else.

See also: What Is Aptos? New Solution In Layer 1 Blockchain

The main features of Tezos

A key feature of Tezos is the involvement of all stakeholders in the direction and governance of the platform. Stakeholders can vote on revising the Tezos protocol and even changing the voting procedure itself. In the simplest case, the parties involved will approve or veto the change in the code or protocol.

A typical blockchain uses the following 3 protocols to work

However, in the case of Tezos, they use a common network shell compatible with different consensus protocols and protocols. In other words, it is built with a module. The blockchain is started by the seed protocol, which will then be democratically oriented when the project is completed.

The source code is deployed in OCaml – a fast, flexible functional programming language that needs to fit an ambitious project and its technical requirements.

According to Tezos’ homepage, the consensus is made according to the alternative authorized proof of ownership (dPOS) method. Liquid proof of risk is the proposed name for this method:

Quite surprisingly, Tezos refers to the Staking process as “hoarding.” In this blockchain model, manufacturers make margins and are rewarded for signing and publishing blocks. Any bad behavior by Staking will end up in a lost deposit. According to the latest figures, more than 450 manufacturers have contributed to the safety and security of the network.

Since one of the basic philosophies revolves around a virtual democracy, any token holder can authorize their mining rights and voting rights to others in the network.

Tezos’ differences with other blockchains

Compared to other blockchain platforms, Tezos has the following important differences:

Tezos has a self-modified feature, which allows upgrading the network without having to separate (folk) into two different blockchains. Remember what happened during bitcoin’s hard fork, the time of the creation of Bitcoin Cash. Tezos’ goal is to prevent these situations from happening.

Thanks to its ability to modify itself, Tezos can easily adapt to the ever-changing technological and regulatory landscape. While Ethereum 2.0 is a leap forward for Ethereum, this improvement still requires the creation of a new and separate blockchain. However, Tezos is capable of constantly being improved without much interruption in such cases.

See also: What Is Sui Blockchain? – New Elements In The Web3 Ecosystem

The future of Tezos

Tezos’ future remains positive. As with any cryptocurrency, the rapid price increase indicates caution in the short term, while record highs solve some problems. In particular, all those who want to get their money back can simply sell their Tez in the market to make a profit. As of September 4, 2021, Tezos has over 256,710 watch lists on CoinMarketCap.

More importantly, Tezos proved its existential strength by surviving in the bear market and reaching new highs. As cryptocurrency skeptic Warren Buffett once said, “It’s only when the tide recedes that you discover who’s swimming naked.” It seems that Tezos is more suited to the future than many have believed. However, the ultimate fate of Tezos will depend on the value of technological innovations and its ability to receive support.

Cases of use of Tezos (XTZ)

In September 2019, the Gendarmerie Against Technological Crime (C3N) became one of the first government agencies to use Tezos to verify their judicial costs.

Tezos is also used to transfer ownership of illiquid assets such as real estate, artwork, and jewelry. For example, a company called MountX is taking advantage of Tezos to tokenize their real estate in Mexico.