Learning to control your emotions while trading can make an important difference between success and failure. States such as panic, greed, hope,… It always has a strong influence on decision-making, especially for new people.

What is market sentiment?

Market sentiment is the concept that the movements of the market are influenced or determined by the emotions of the participants. This is the main content in behavioral economics – a well-studied field before making decisions in economics.

The term believes that emotions are the main cause of changes in financial markets. The overall fluctuations of investor sentiment create a market psychology cycle. So, market sentiment is theoverall gloomy that investors and traders have an effect on the price movements of asset classes.

Any market goes through an expansion and contraction cycle. During the expansion phase (rising prices), confidence, optimism and greed will appear to cover the market. Often, these emotions are the agent that causes the purchase volume to increase rapidly and sharply.

Often in the cycles of the market there will be a kind of cyclical or retroactive effect, for example: More positive sentiment when prices rise, then the more positive the sentiment, the higher the market is driven higher.

The market now makes many investors become greedy and overconfident in the movement of the market. Excessive price increases will create a peak in the market, which is considered the maximum financial risk point.

When the trend weakens, in some cases, the market will move sideways for a while, due to the asset being sold off gradually (the distribution period). However, some cycles do not have a clear distribution period and start a downtrend shortly thereafter.

When the new turnaround trend began with the euphoric emotions and excessive investor confidence in the previous cycle, they refused to believe that the uptrend was over. As prices fall further, anxiety, panic, and denial begin to emerge and embrace.

At this point, the questions are constantly being asked by investors: Why is the price falling? This has led to negative sentiment, when investors do not accept the belief that the uptrend is over and the downtrend is taking place.

They are determined to retain the asset either because they believe that the market will soon rise again or because the sell-off is too late.

The deeper the price goes, the stronger the sales volume. At this point, fear and panic often lead to market speculation (when Holder gives up his assets and sells at near a local bottom).

The downtrend will end when the volatility decreases and the market stabilizes. Normally, the market will start to move sideways first, before the investor’s sense of hope and optimism is restored. This stage is also known as the accumulation phase.

Application of market psychology of investors

Assuming market psychology theory works, capturing and understanding this knowledge can help traders join and exit trading at more favorable times. Market sentiment is counterproductive at the end of the downtrend.

At the moment the opportunity for profitability for buyers is at the highest level but the market is at a very low level and most people have a negative and hopeless mind. In contrast, the time when the highest risk is usually in the period when the majority of the market is too hopeful and optimistic.

Some traders and investors try to read market psychology in order to find different stages in a psychological cycle. Ideally, they can rely on this data to buy when the market panics (low prices) and sell when the market is greedy (high prices).

In fact, these wonderful times are not easy to spot. At times, the price that seems to have reached the bottom (support level) may still not hold, but continue to fall further.

Traders can easily look back at market cycles and assess changes in market sentiment through previous trading sessions. Analysis of previous data will show which decisions will be most profitable.

However, understanding how the market is changing, even predicting future fluctuations, is not easy. Many investors choose technical analysis (TA) to try to make forecasts of changes in the market. From some point of view, TA indicators are tools that can be used to measure the psychological state of the market.

Cognitive preconceptions: Prejudice is common perceptions and thoughts that cause people to often make irrational decisions. These factors can affect the psychology and actions of the individual trader or the market as a whole. A few common examples such as:

Confirmation bias: The tendency to overestimate information in the same direction and be similar to previous predictions and beliefs and completely refute the contrary information. For example, when the uptrend peaks, investors focus on positive information and signs and often ignore the signs when the market reverses.

People tend to look at losses more than they can make. Even if the amount of interest earned is equal to or greater than what is spent a lot. In other words, the pain of loss is often much heavier than the joy of winning. Because of this, most investors miss out on many potential opportunities or panic selling while the market falls.

The natural effect: In this case, people tend to rate what they are holding too highly, just because they are in possession of them. For example, cryptocurrency investors tend to believe that their e-assets are more valuable than those invested in the same sector.

Related: What Is BscScan? Guide To Use BscScan For Beginners 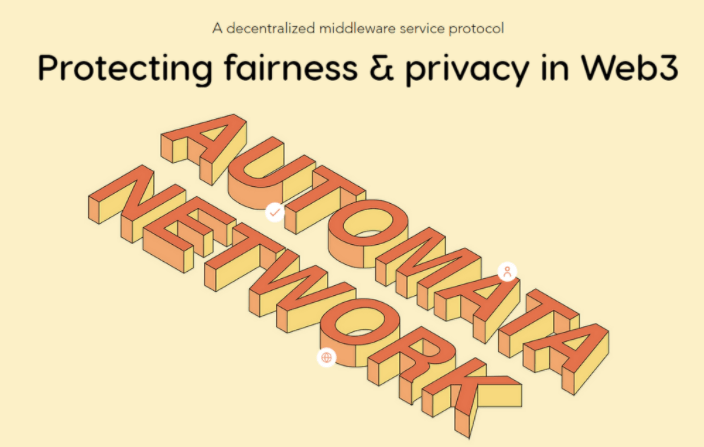 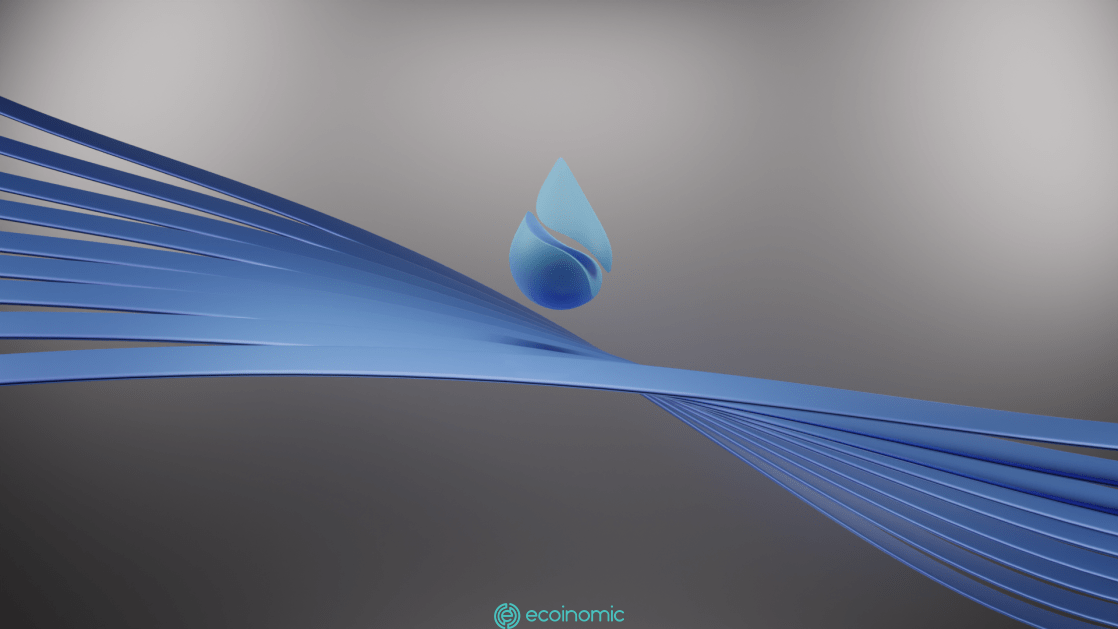 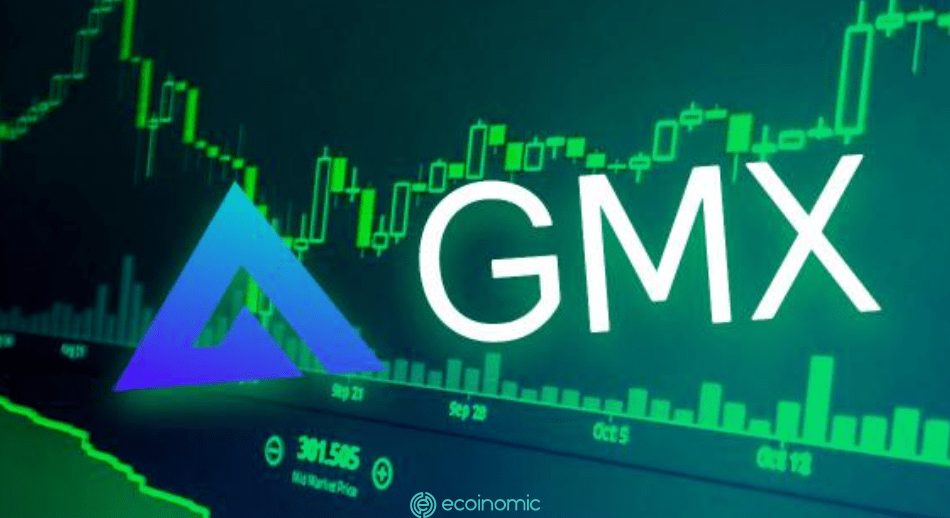