Ethereum token supply on trend to drop below pre-Merge levels 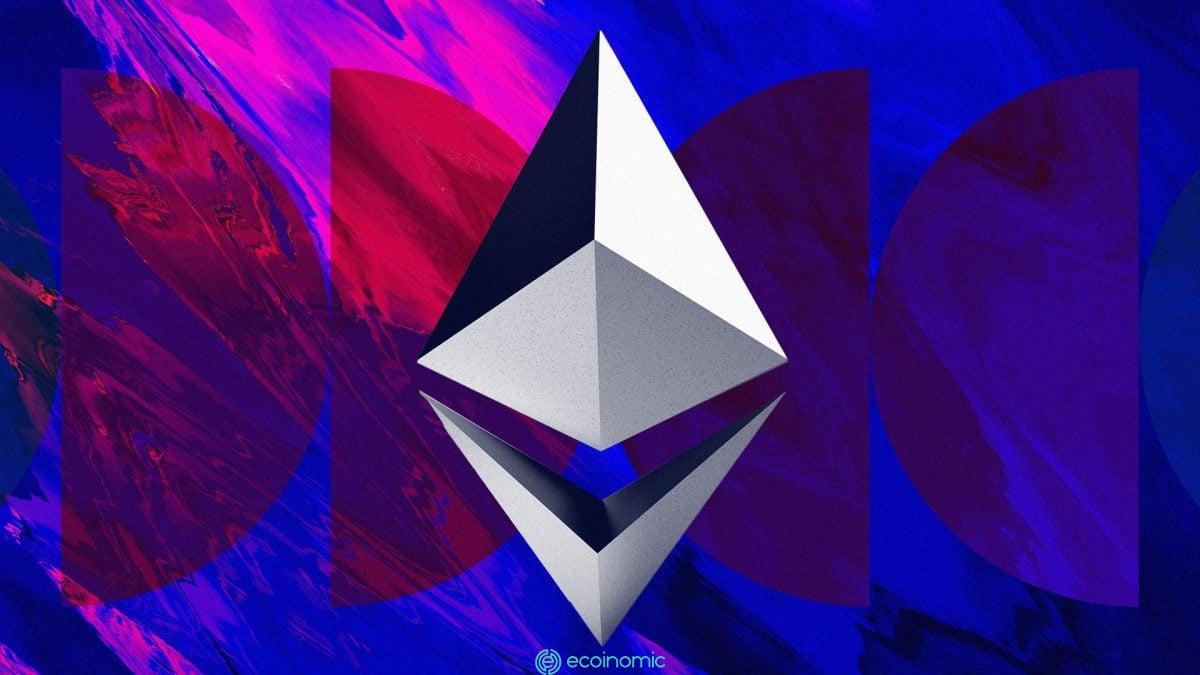 The token supply of ether (ETH) appears on trend to deflate to pre-Merge levels as a result of more tokens being burned than created for the last few weeks, On-Chain Data shows.

At the time of The Merge on Sept. 15, Ethereum’s upgrade from Proof-of-work to Proof-Of-Stake consensus, the ETH supply was 120,520,00 tokens. After The Merge, the supply rose to 120,534,000 tokens on Oct. 8, but has since fallen back to 120,522,00, now sitting just a couple of thousand tokens more than the supply recorded at The Merge. This deflationary trend has occurred as more tokens have been burned for transaction fees than were created as rewards for validators in recent weeks.

The deflationary supply after The Merge

One of the many changes from The Merge is a 90% reduction in new token supply issuance amid the elimination of miner subsidies in the former proof-of-work blockchain. Combined with the EIP-1559 feature on Ethereum, where a portion of transaction, or gas, fees are “burned,” it’s estimated that more ether is destroyed than added to supply whenever the transaction fees go above 16 gwei, the very trend being observed now. In fact, the supply is merely 1,700 ETH away from getting to pre-Merge level and continuously going down, according to data from ultrasound.money.

If this trend continues, and fee burns remain greater than new issuance, we may see supply growth drop below the level prior to The Merge in the next few days, noted DeFi researcher Mika Honkasalo. “Post-merge Total Supply change is about to turn negative in the next 5-7 days,” Honkasalotweeted. 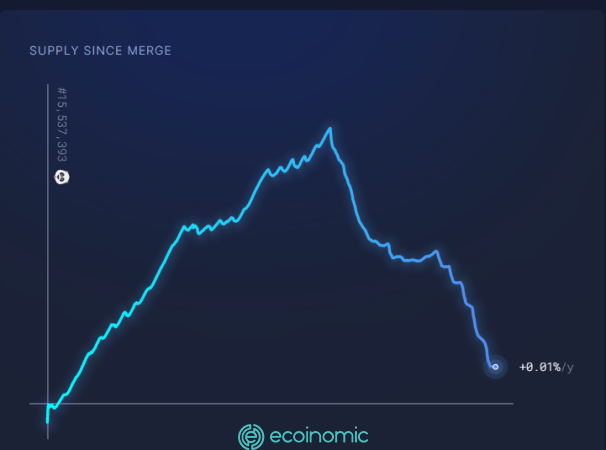 While average transaction fees remained low for some time after The Merge, since Oct.8 they have increased along with a spike in activity on Ethereum. The increased activity has been accounted for by the introduction of a freely claimable token called XEN. This is a token that’s open to claim by anyone as long as claimants pay the Ethereum transaction fees, and it has effectively spammed the blockchain for a few weeks.

Later, big trading volumes around new memecoins also contributed to an expanding volume of transactions and an increase in fees, both normal validator rewards and miner extractable value, resulting in an expansion of ether burned.

Currently, the average fees are ranging anywhere between 20 to 30 gwei, a situation that is more than enough to burn a lot of ether every day and make the supply deflationary. The amount of ETH burned on a given day is contingent on network activity, as the base fee adjusts according to how crowded blocks are, and more transactions overall just mean more fees burned.