What is Asic Mining? Some issues to consider for ASIC mining

In the early days of cryptocurrencies, most mining was made on CPUs and GPUs, and Bitcoin was specifically designed to be mined on conventional computers. But in the mid-2010s, it was impossible to conduct profitable mining operations using everyday equipment because of the limits of computing power and costs associated with energy consumption. 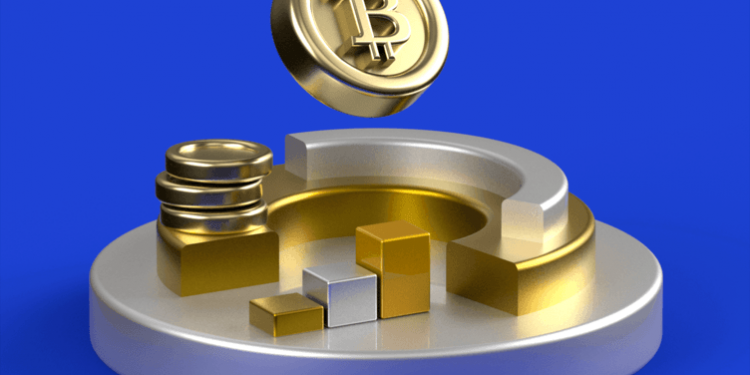 ASIC addresses both of these issues. They are designed only for mining (and some ASICs are built to mine specific cryptocurrencies) – and they can also be designed to maximize computing power while keeping energy needs to a minimum.

What is ASIC Mining?

So the ASIC miner is part of the equipment that was deliberately built only for mining. Unlike other types of mining equipment, ASIC can only be used to mine cryptocurrencies. Asic Mining is an activity required by the PoW blockchain to perform complex calculations to solve the problem, thereby promoting the competition of miners to achieve block rewards.

Note that each ASIC device is designed to mine a specific currency (or rather a specific algorithm). For example, a Bitcoin ASIC miner can only mine BTC, while a Litecoin ASIC miner only communicates with the LTC blockchain. This is because each digital currency has its own cryptographic hashing algorithm, which ASIC devices are intended to match. For example, Bitcoin uses SHA-256, while Litecoin uses Scrypt.

ASIC mining may be more expensive than all other mining programs in terms of hardware, but it has some key benefits. for example:

Miners handling Scrypt-based cryptocurrencies include the most popular Antminer L3++ with a hash rate of 596 MG/s (large hash per second) or innosilicon A4+ at 620 MG/s. In addition, the Innosilicon A6 LTCMaster, with a speed of up to 1.2 Giga hash per second (GH/s) is a worthwhile investment, although it may have a higher cost.

You might think it’s not worth mining ETH, as the network is moving to a PoS system. However, Ethereum still supports PoW and is likely to mine for a certain period of time since the emergence of Ethereum 2.0.

Besides, ETHEREUM ASIC’s mining operations are not as expensive as Bitcoin’s. Therefore, you have the opportunity to make easy money from mining cryptocurrencies less competitively.

How to mine Bitcoin using ASIC

Here are the steps to mine Bitcoin using an ASIC device:

Some issues to consider for ASIC mining

It is necessary to choose the best ASIC mining rig for the equipment and suitable for each person’s budget. For those who want to buy new equipment, the best option is to use the latest models. There are also some issues to consider when choosing a mining rig such as: 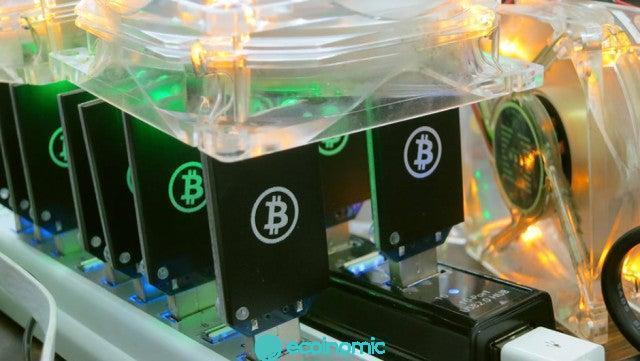 To avoid risks, consider the following issues after selecting the mining group such as:

Mining software is a computer program specifically designed to connect mining hardware and mining teams. The best software depends on the target operating system; It will also rely on your expertise. Popular Bitcoin mining software includes MultiMiner (best for beginners), CGMiner (for advanced users) and BitMiner (for quick setup).